Can You File for Divorce in a Different State or County in Texas?

Can you file for divorce in a different state or county in Texas than the one you live in? The answer is: it depends.

Can You File for Divorce in a Different State or County in Texas?

When you’re contemplating filing for divorce, one primary question is what state and county you should file your divorce petition in. If you and your spouse have lived in the same Texas county for a long time, the answer to the question is pretty straightforward. 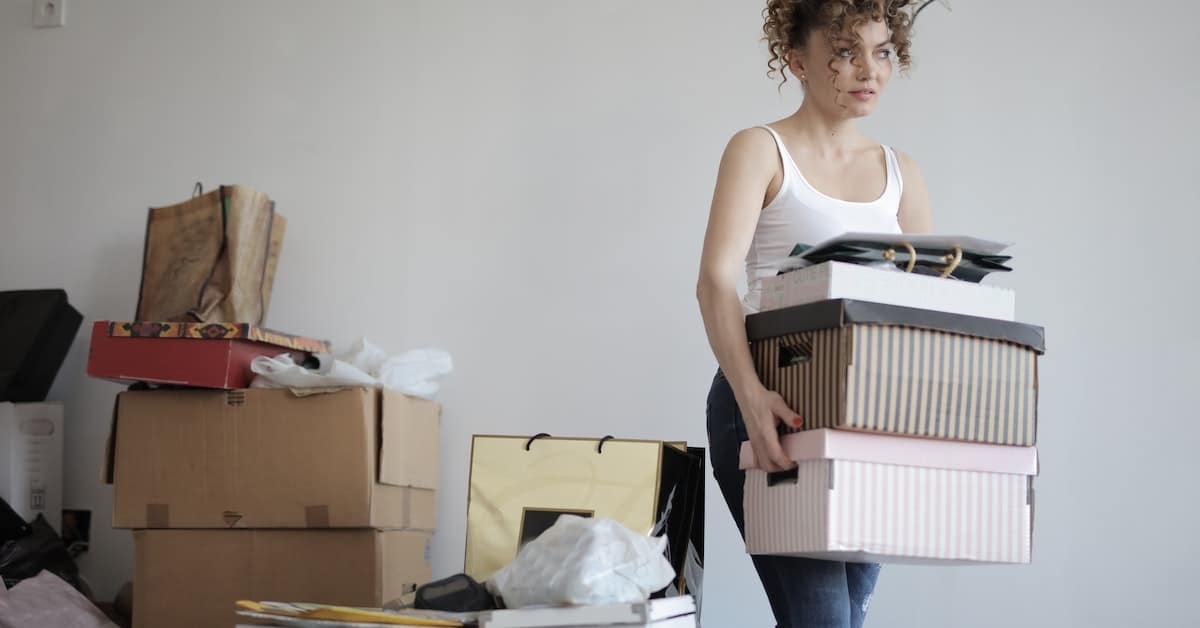 If you know you're going to be getting divorced and you want to move to a different county or state, it's a good idea to consider how this could impact how and when you file your divorce paperwork.

If you’ve moved, your spouse has moved, one of you is in the military or public service, or one of you is contemplating moving, though, things can start to get more complicated.

The residency requirements to get a divorce in Texas are as follows:

There are some exceptions for people that are serving in the military or another government service outside of Texas. They can still qualify to file for divorce in Texas if: 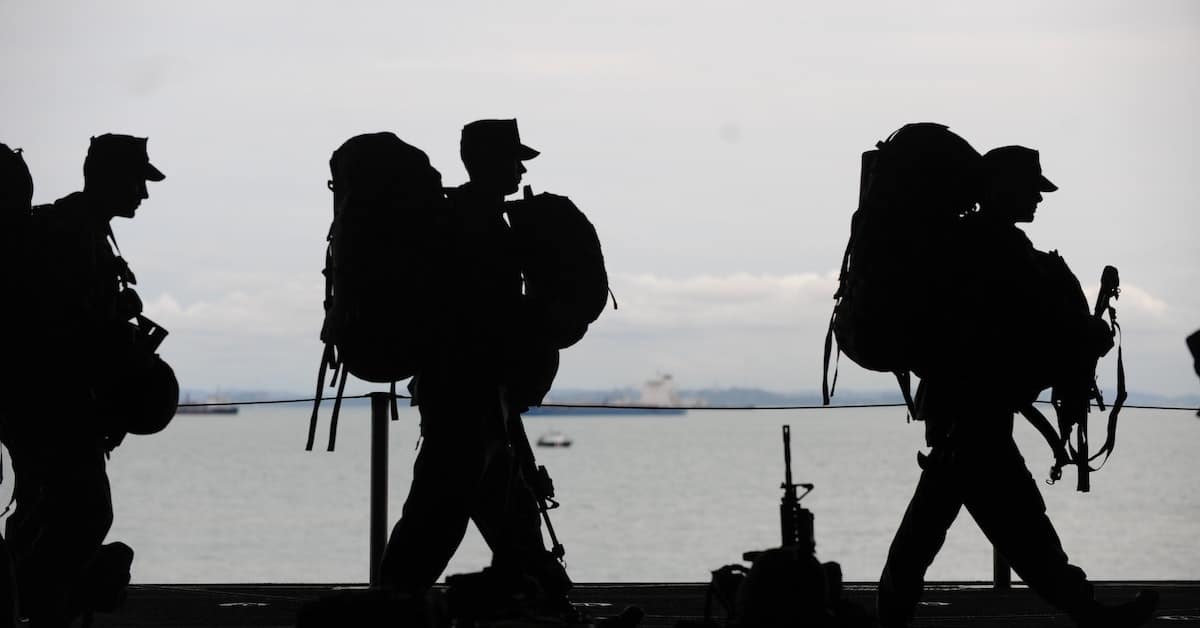 People that are in the military or their spouses (as well as other public servants) can file for divorce in Texas if it is their home state and they meet the residency requirements, even if they're stationed elsewhere.

If you accompanied your spouse outside of Texas because they are serving in the military or another government service, these same rules apply. The time you spend outside of Texas with a military spouse still counts as time spent in Texas so long as Texas is your home state.

Note: Individuals that are stationed at a military base in Texas or are otherwise serving the government in Texas can file for divorce in the state so long as they have been in the county for at least ninety days and the state for at least six months.

Many states have requirements regarding residency that need to be met for a person to file for divorce in their courts in order to obtain jurisdiction over a divorce suit. Jurisdiction is the authority that a court has to hear specific types of legal cases.

The requirements vary between the states when it comes to subject-matter jurisdiction in divorce cases. For example, Texas requires one spouse to have lived in Texas for six months and in a particular county for ninety days before the divorce can be filed. Washington, on the other hand, doesn’t have any requirements like this. This means that it is possible to move to Washington state and file for a divorce in a Washington court the day after you move. 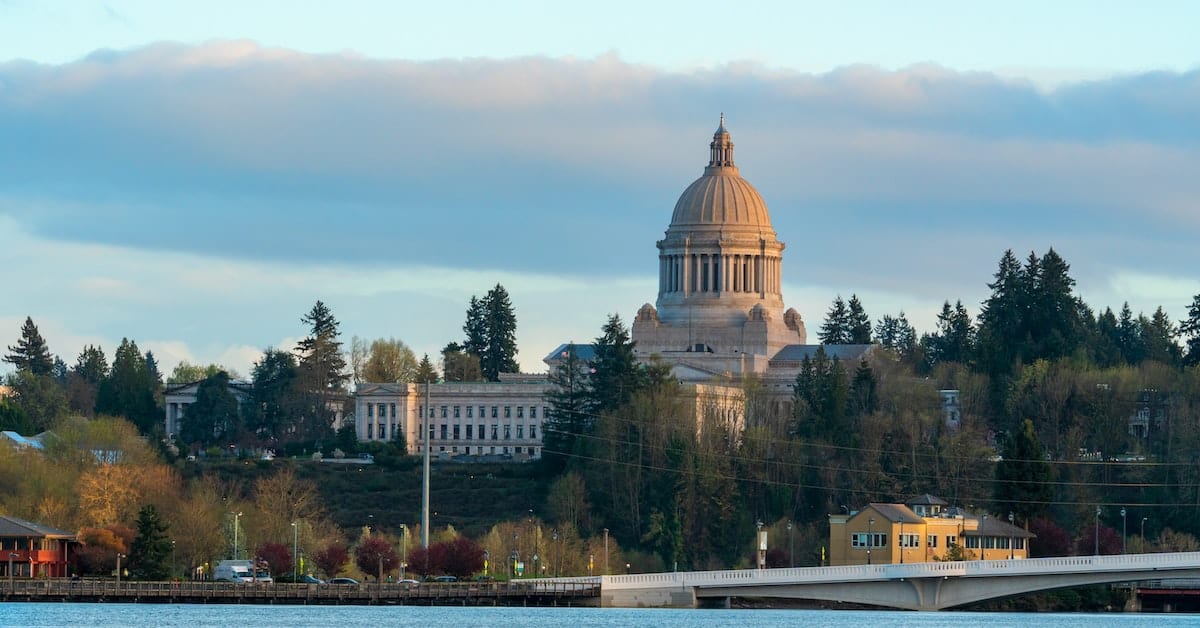 Different states have their own residency requirements for filing for divorce. While Texas requires that you've lived in the state for six months, you could theoretically file for divorce in Washington state the day after moving.

It’s important to understand, though, that just because you have proper subject-matter jurisdiction doesn’t mean that a court has the power to make orders regarding custody or divide your property.

In Texas, the courts are able to exercise personal jurisdiction over a person that lives out of state if the following is true:

A Texas court has the authority to issue binding orders once it is able to establish personal jurisdiction. There are a few more circumstances where Texas courts can have jurisdiction over an out-of-state party, including:

Essentially, issues of a jurisdiction can be complicated when one spouse doesn’t live in the same state where divorce is filed. It’s a good idea to talk to a lawyer if you’re thinking about filing for divorce in the state where your spouse is a resident or if your spouse has moved out of state.

When you are getting divorced and the two parties live in different states, it’s important to understand that the decisions a court makes in terms of spousal support, property division, custody, and child support could be considered invalid. That is unless the spouse that is not a resident either acts as if the divorce was valid (i.e. paying court-ordered support) or consented to the jurisdiction of the court.

If you have children, you will also want to research the Uniform Child-Custody Jurisdiction and Enforcement Act. It’s important to determine which state has jurisdiction to make orders regarding your children before filing for divorce.

If you’re worried that your spouse is going to move your child without notice or pull some other sneaky trick, you’ll want to consult with an attorney.

Can I File For Divorce in Another State If I Live in Texas?

It is possible to file for divorce in another state if you live in Texas so long as your circumstance meets the requirements of the state law where you are planning to file. All states require that one of the two spouses is a resident of the state. In many cases, one spouse needs to have been a resident for at least six months and sometimes a full year. 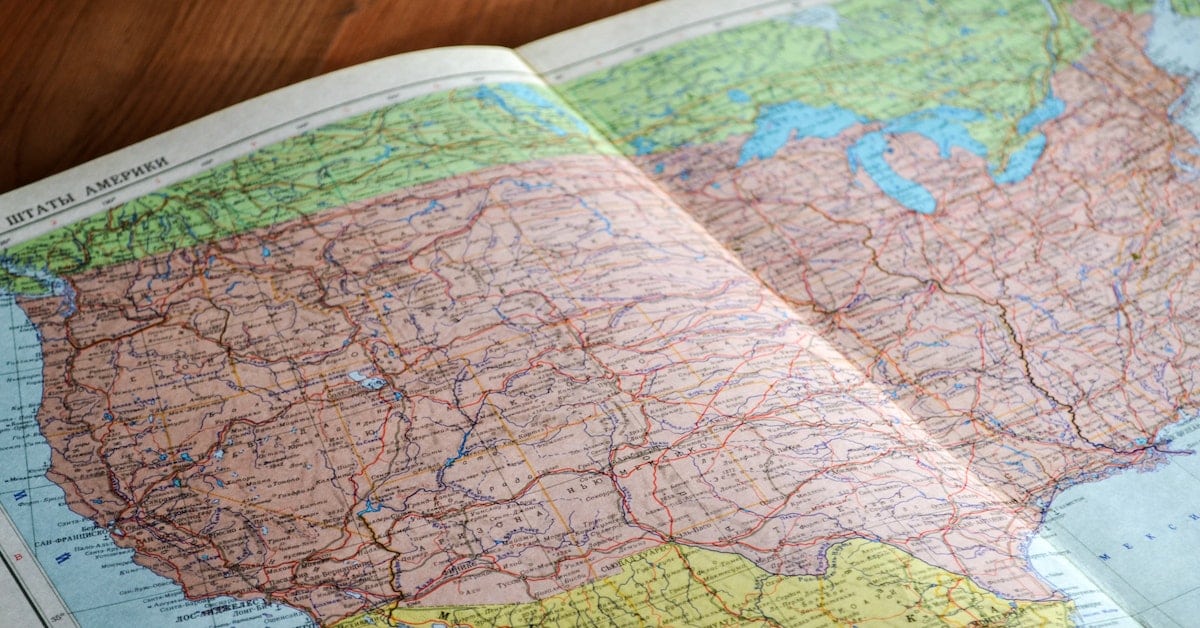 If your spouse lives in a different state and you live in Texas, you might be able to file for divorce in your spouse's state if they meet the state's residency requirements.

On top of that, if you ever want to make modifications to your divorce decree (such as child custody and support or the property settlement agreement), you will have to file this paperwork in the state where you filed for divorce. This means that you could be signing up for traveling in and out of the state for many years to come.

Can I File For Divorce in A Texas County I Don’t Live In?

Can I File For Divorce in Texas If I Live Out of State?

If you have minor children, you will want to talk to a lawyer about the court’s jurisdiction in relation to custody and support orders to ensure that you are filing for divorce in a way that is in the best interest of the children.

When both spouses don’t live in the same county or state, it can certainly add some complexity to the process. If you are uncertain about whether you should file for divorce in a different state or county in Texas, it’s a good idea to at least consult with a lawyer about the possible advantages and disadvantages of going this route.

For more information about your rights in a Texas divorce, check out our articles at TexasDivorceLaws.org. 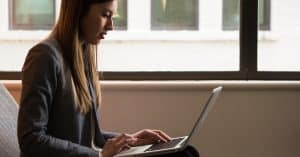 How to File for Divorce Online in Texas 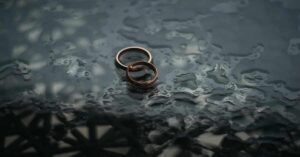 Is Texas a No-Fault Divorce State? 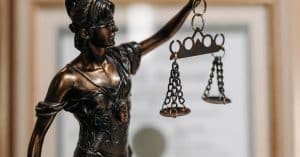 What is a Reconstituted Estate in Texas? 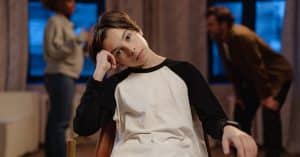 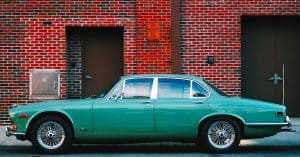 Who Gets the Car After a Texas Divorce? 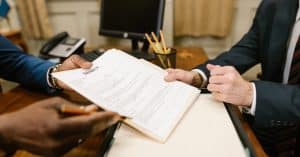 What is a Non-Disparagement Divorce Clause in Texas?