How Many Texas Marriages End in Divorce?

If you’re getting married or contemplating divorce, you might be wondering just how many Texas marriages end in divorce. Understanding how common divorce is can help you grasp the potential risks of marriage as well as make you feel less alone when facing the dissolution of a marriage.

The divorce rate in Texas for 2020 was 1.5 divorces per 1,000 people, which is lower than the national average. Some studies pin the Texas divorce rate at 10.5%, which means that Texas has a relatively low percentage of divorces compared to other U.S. states.

Table of Contents
How Many Texas Marriages End in Divorce?
How Does the Texas Divorce Rate Compare to the National Divorce Rate?
What Is the Marriage Rate in Texas?
Why Do Texans Get Divorced?
Which Texas Counties Have the Highest Divorce Rate?
How Long After Marriage Do Divorces Typically Occur?
Who Is Most Likely to Get Divorced in Texas?
Related posts:

How Many Texas Marriages End in Divorce? 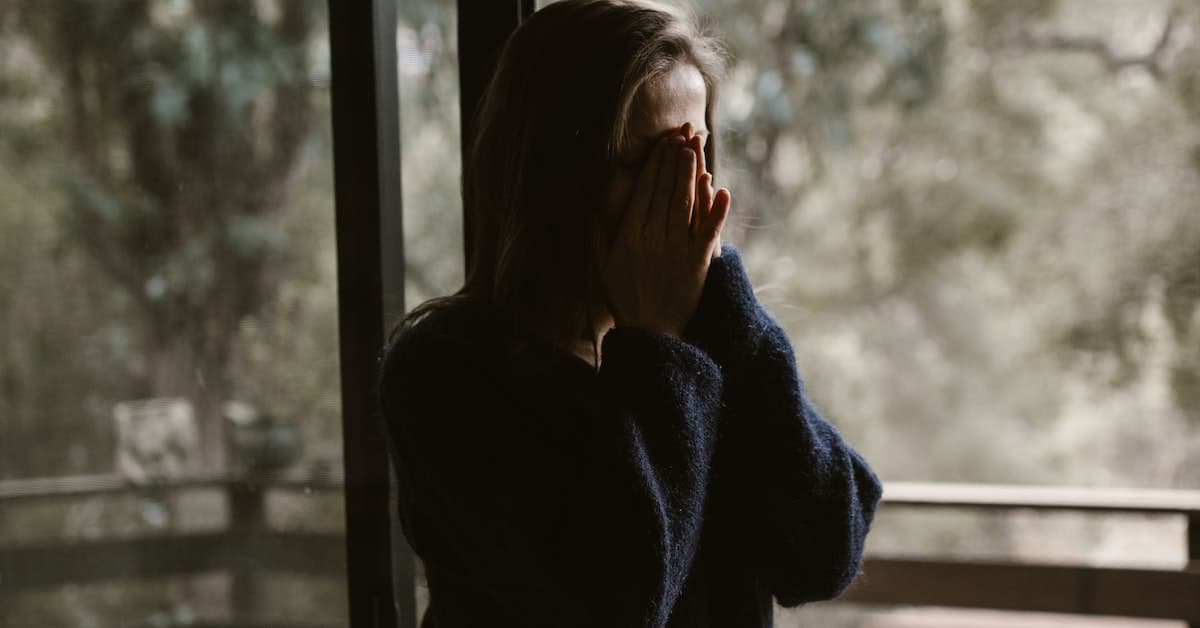 Zippia.com compiled data on the percentage of divorce by state for people at the age of 30. Texas ranks at number eighteen with 11.7%. Arkansas had the highest divorce rate using these metrics at 19.5%, and New York had the lowest at 5.0%.

According to data from World Population Review, the divorce rate in Texas calculated “based on the number of women who were divorced in 2019 per 1,000 women aged 15 and over” was 10.5%

Both the marriage rate and the divorce rate has decreased in Texas since 2000.

The divorce rate in Texas is relatively low compared to other states in the US. Of the states with available data on the CDC “Divorce Rates by State” table*, Texas has the third lowest divorce rate after Louisiana (1.4 per 1,000 people) and Massachusetts (1 per 1,000 people.)

Comparing divorce rates between states can be a bit complicated because the marriage rate can vary significantly between states. For example, Massachusetts has a low divorce rate (1 per 1,000), but it also has one of the lowest marriage rates in the nation (4 per 1,000). With fewer marriages every year, it logically follows that there are fewer opportunities for divorce.

At the same time, Arkansas has a high divorce rate (3.6 per 1,000) but also a relatively high marriage rate (7.8 per 1,000). It makes sense that there would be proportionately more divorces in a state like Arkansas than in a state like Massachusetts, as there are far more marriages per 1,000 people.

*The CDC data table does not include divorce rates for California, New Mexico, Hawaii, Minnesota, and Indiana.

What Is the Marriage Rate in Texas? 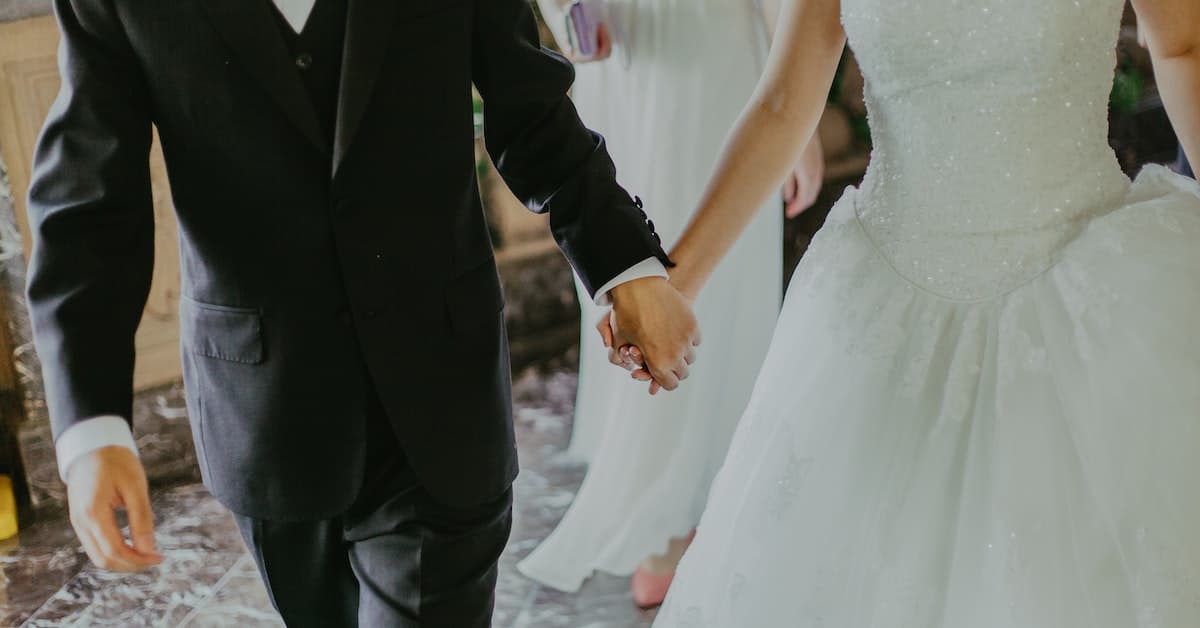 Marriage rates have been declining in the US for some time, but the Texas marriage rate is higher than the national level.

Why Do Texans Get Divorced?

There are countless different reasons that a couple might decide to get divorced.

Common reasons for divorce in Texas include arguing, infidelity, and getting married too young.

At the same time, there are a number of factors that seem to push people toward dissolving their marriage more than others. Some commonly cited reasons for divorce include:

Worried that your spouse is going to try and make your divorce as difficult as possible? Check out these sneaky divorce tactics that you’ll want to be aware of.

Which Texas Counties Have the Highest Divorce Rate?

On the flip side, the Texas counties with the lowest rate of divorce in 2017 were:

Divorce can pose a serious financial burden, but being able to plan ahead for the cost can go a long way. This guide on the cost of divorce in Texas can help you prepare.

How Long After Marriage Do Divorces Typically Occur?

Research has found that the highest percentage of marriage dissolutions occur sometime during the first eight years of marriage. Couples that have been married for ten years or longer are much less likely to get divorced than those that haven’t reached the ten-year mark. 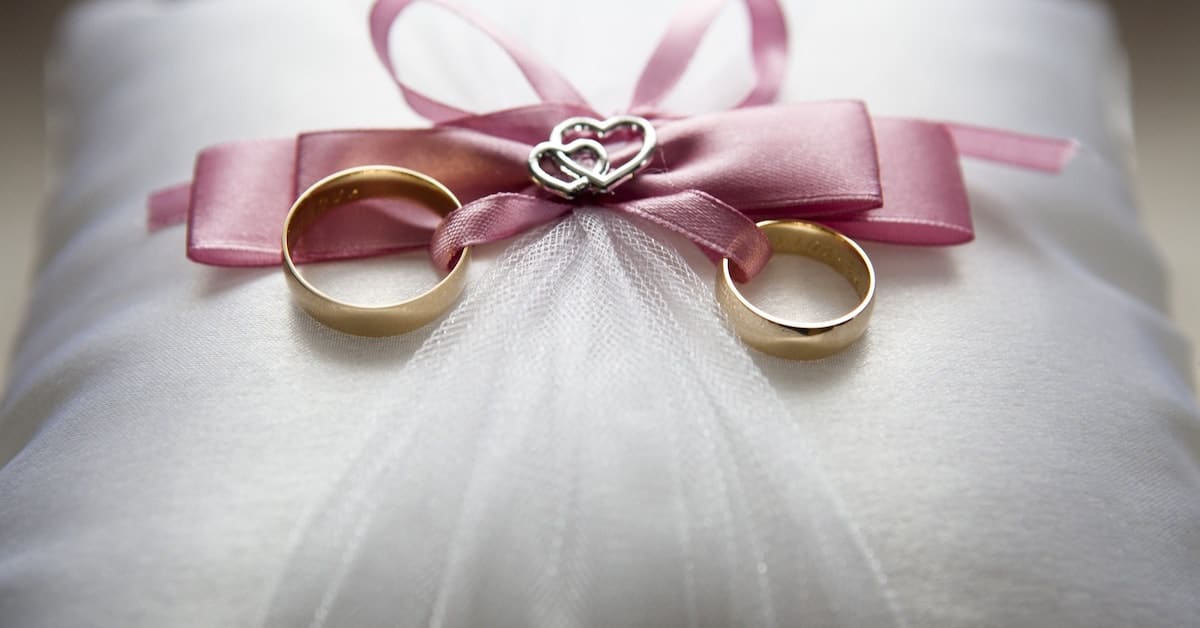 Most divorces occur in the first eight years after marriage. People that have been married for ten years or more are less likely to get divorced.

Interestingly, divorce rates can also vary drastically depending on the month of the year. March and August are peak months for divorce, and December experiences the lowest number of divorces.

Experts believe that people tend to try and avoid divorce during the holiday season when possible. The months of March and August both fall in between the major vacation and holiday seasons, which might account for the high number of divorces during this time.

Who Is Most Likely to Get Divorced in Texas?

According to some estimates, 41% of all marriages eventually end in divorce. Interestingly, nearly half of people that get married before the age of 18 get divorced within ten years, while those that wait until age 25 or older are more likely to stay together.

Unfortunately, there have also been a number of studies that have found that the number of prior divorces correlates negatively with the likelihood of maintaining a successful marriage after divorce. This means that the more times you are married, the less likely your current marriage will succeed.

If you’re facing divorce, researching the legal aspects of marriage dissolution might not be your top choice in how to spend your time. The reality is, though, that understanding your rights and responsibilities under the law can empower you during the process and help make divorce less stressful. On top of that, it can allow you to create a post-divorce outcome that is favorable for you and your whole family.

For more information about divorce in the Lone Star State, check out our Texas Divorce Laws resource library. 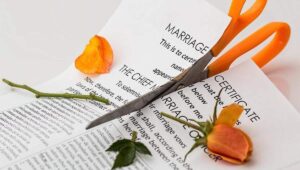 Divorce Process in Texas: How It Works 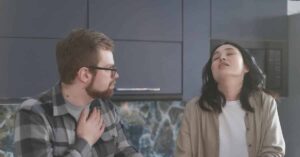 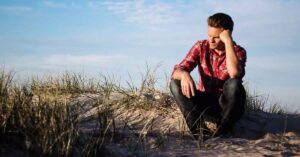 Texas Divorce Checklist: What to Include in Your Divorce Preparation Checklist 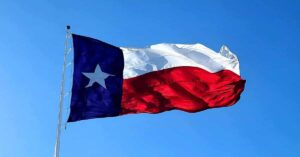 How Much Does a Divorce Cost in Texas? 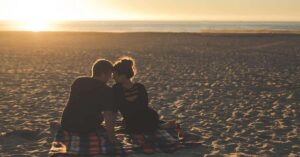 Dating Before Divorce is Final in Texas: What to Watch Out For 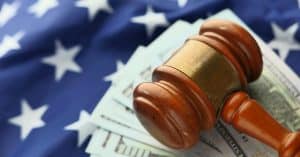 How Much is a Filing Fee for a Texas Divorce?